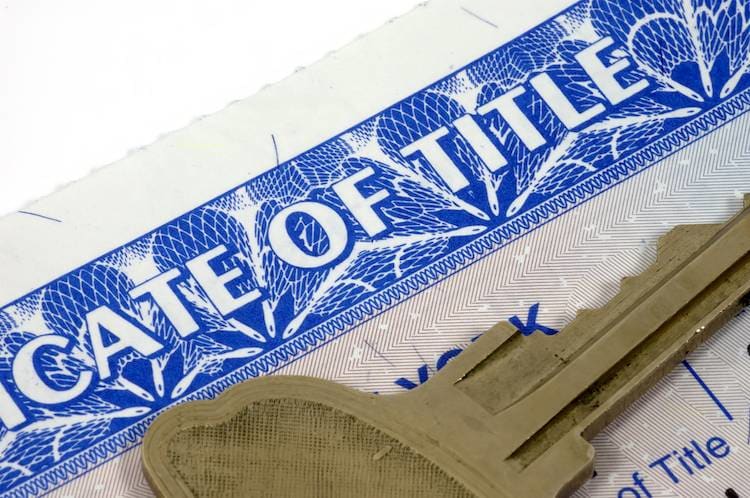 No matter the agency name, the process can be filled with pitfalls that can delay the process and add additional costs.

Forget about the time it takes to stand in line for your turn at the window or the days and weeks involved in the processing if you mail it in. The paperwork can be the biggest hurdle with States oftentimes requiring obscure rules that can turn what should be just a simple process of collecting fees to a nightmare that will frustrate even the seasoned title processor.

Common Titling Mistakes That Can Prevent the Transfer from Being Completed

CHB has 2 (two) title professionals – they understand what needs to happen (In each State) in order to avoid any one of the titling issues. Please feel free to reach out with any questions/inputs that you may have.