Do The Hard Thing 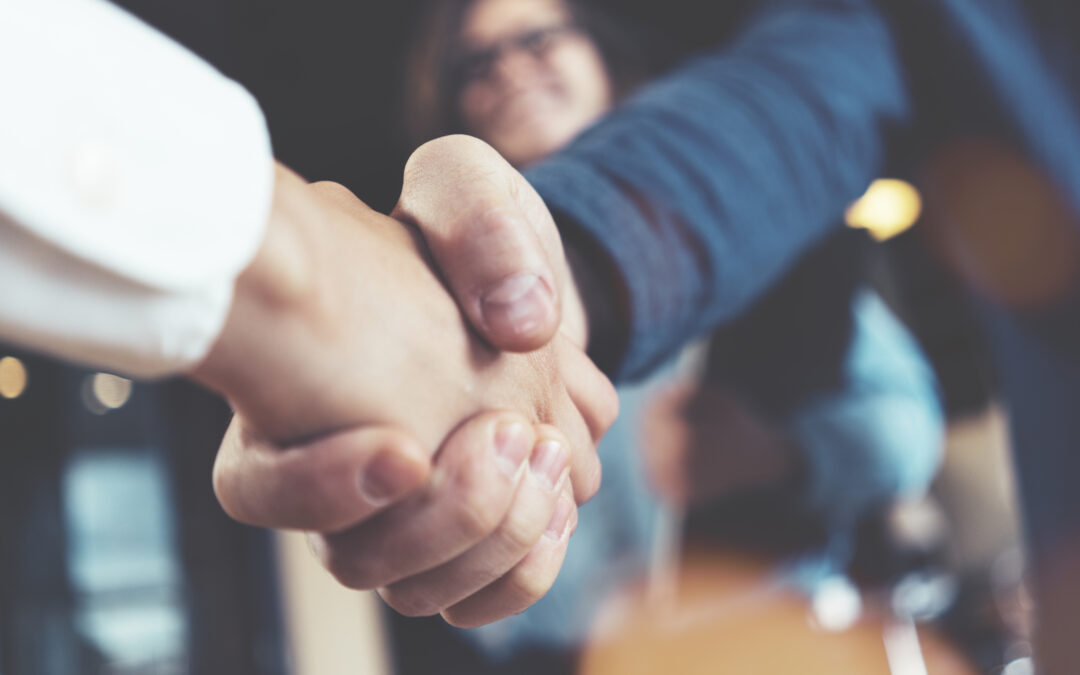 Don’t Ever Settle for ‘Good Enough’

Last year was a hard one for many businesses. Most people felt some kind of economic squeeze, and that was reflected everywhere from the headlines to the stock market. But what do you do about that — especially when it’s hard to put your finger on exactly what is going wrong yourself?

That kind of general discomfort with “how things are” can be one of the hardest things to cope with as a business. It’s not like catching someone doing something wrong or finding out that a contractor has been bilking you. It’s tough to figure out a solution. But that doesn’t mean it’s impossible. Like we said, it may be a hard thing. But that’s okay for companies willing to do the hard thing.

For CHB, the “hard thing” was hiring an outside consultant to look at our business and find areas we could improve. Any company is going to have things that aren’t working out as well as they should, but the funny thing about running a business is that it doesn’t make you the best-qualified person to diagnose what’s wrong. It’s sort of like being a quarterback: Sure, you may have a great arm and a mastery of on-the-field strategy. But when you take a bad hit, or even just feel off, it’s time to let the doctor take a look.

If what we’re describing sounds familiar at all to you, know you aren’t alone. Lots of businesses are feeling under-equipped to deal with the post-pandemic economy. Many didn’t make it at all, folding to the various pressures they faced. So, if you’re still here, be proud of yourself.

But don’t be complacent. A lot of people are going to feel the lift from a resurgent economy and just go back to business as usual. But if you felt a 2020 squeeze, maybe it’s worth a closer look. What areas could you be doing better? Is your portfolio strong? Are your revenue streams intact? Will pandemic SOPs continue, or will you go back to “the old way” of doing things later this year?